Welcome to the 2023 District 10 Hybrid Conference 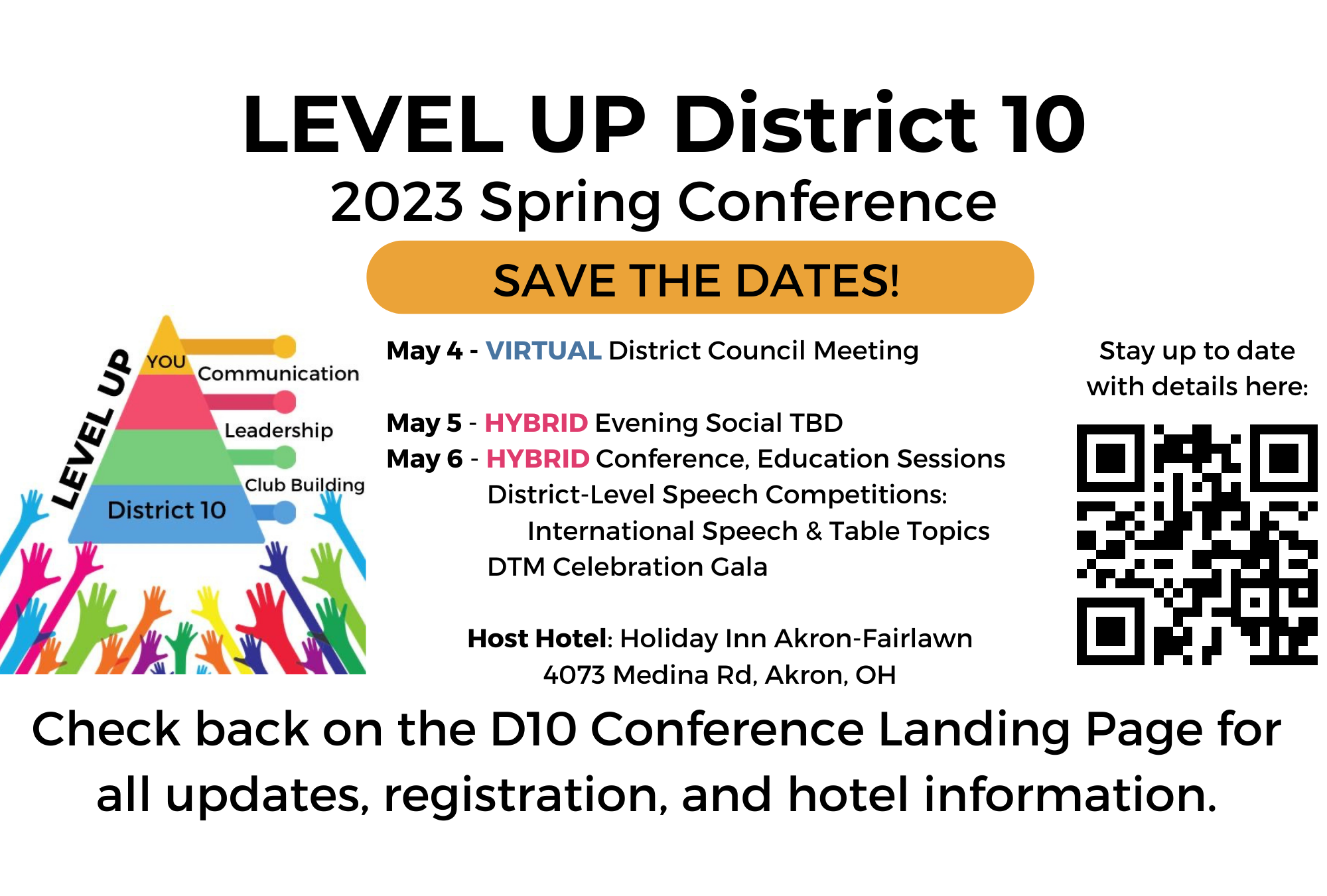 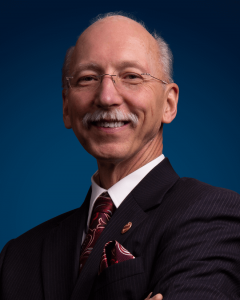 Richard E. Peck, DTM, of Seymour, Connecticut, was a senior member of the Network Support division at AT&T, where he had worked for over 30 years. During his tenure as a project manager, he led cross-functional teams to successfully deliver several multimillion-dollar high-tech projects annually. His responsibilities also included writing and updating technical and training documents, as well as providing project analysis and solutions. He was also responsible for streamlining processes through the use of Robotic Process Automation.

Peck earned an MBA in international business at the University of Texas at Dallas. He is a certified project management professional by the Project Management Institute. His volunteer work includes serving as club president and Lieutenant Governor for Kiwanis International, serving with Lions Club International, as well as serving in various capacities with the Catholic War Veterans. He also enjoys traveling, studying world cultures, and helping others achieve more than they believe they can. Peck was a recipient of the 2018 Presidential Award for Volunteerism.

A Toastmaster since 2006, Peck is a member of his home club, Nutmeg, in Woodbridge, Connecticut, and is also a member of Park City Toastmasters in Stratford, Connecticut. He has held a number of high-profile leadership positions within Toastmasters and has attained the Distinguished Toastmaster designation—the highest level of educational achievement in the organization.

He says, “To me, Toastmasters is about making a positive, life-changing impact on individuals throughout the world. Through Toastmasters we have the ability to change the world one member at a time!” 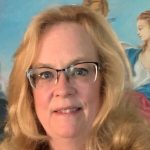 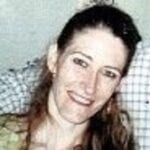 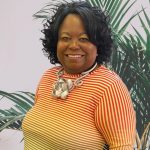 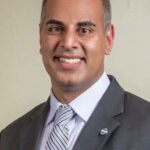